A Man’s World: Women and Hunting in North America during the 19th and 20th Century

During the late 19th and early 20th century, women and men throughout North America fought for political, economic and social equality. This movement, called the suffrage movement, caused a profound transformation in gender roles and marks a critical chapter in human rights history of North America. It is in this period, parallel to the suffrage movement, that a growing number of married women in rural areas started participating in wilderness-related activities that were, and still are, male-dominated: logging, farming, guiding and, the focus of this paper, hunting.

Gerry Bracewell, born in the 1920’s in Alberta, Canada, was one of these empowered and independent women. She blazed the trail by becoming the first licensed female hunting guide in British Colombia (1945); overturning the social constructs built around women, created by a male-dominated society. Her life as a women in a man’s world inspired many other women to enter the hunting field, symbolizing change. Together, these women set forth the suffrage movement. They seek to empower individuals and break through any social and cultural limitations to achieve high-level personal development by mentoring and guiding each other.

Gerry’s success, and the successes of all the other huntresses from the past and the present, have proven that confronting and challenging female stereotypes is central to self-empowerment. Read about  their transformations and empowering experiences in the blog and see how you can join the movement yourself.

Women and hunting in North America 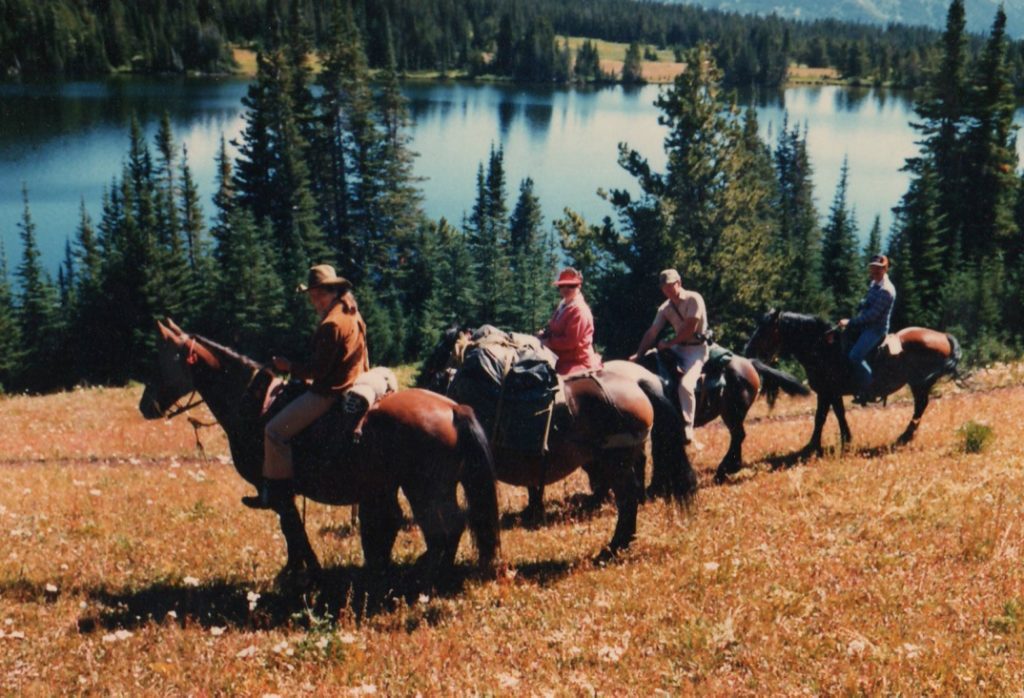